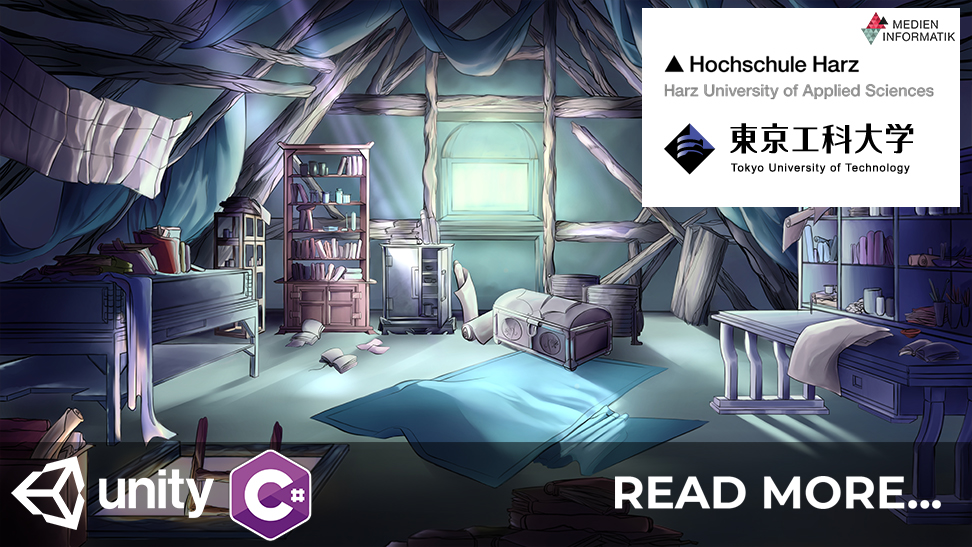 Travel back in time to help a lost spirit find his peace through regaining his memory and solve the mystery for his sudden and mysterious death.
Ghostory is a story-driven 2D Adventure Game which involves a two worlds dualism: The “Ghost World” and the “Real World”. You play as a Japanese boy named Haru using a controller. Interacting may involve special ghost abilities, such as projecting or deforming items. 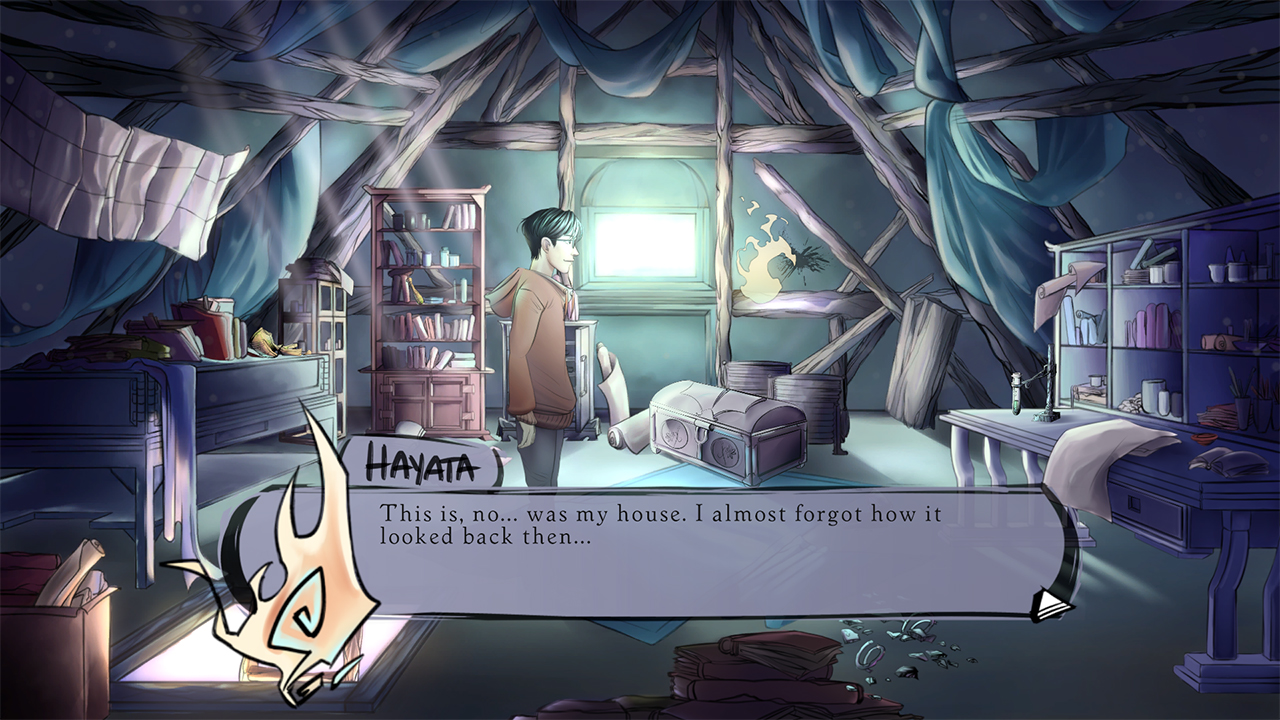 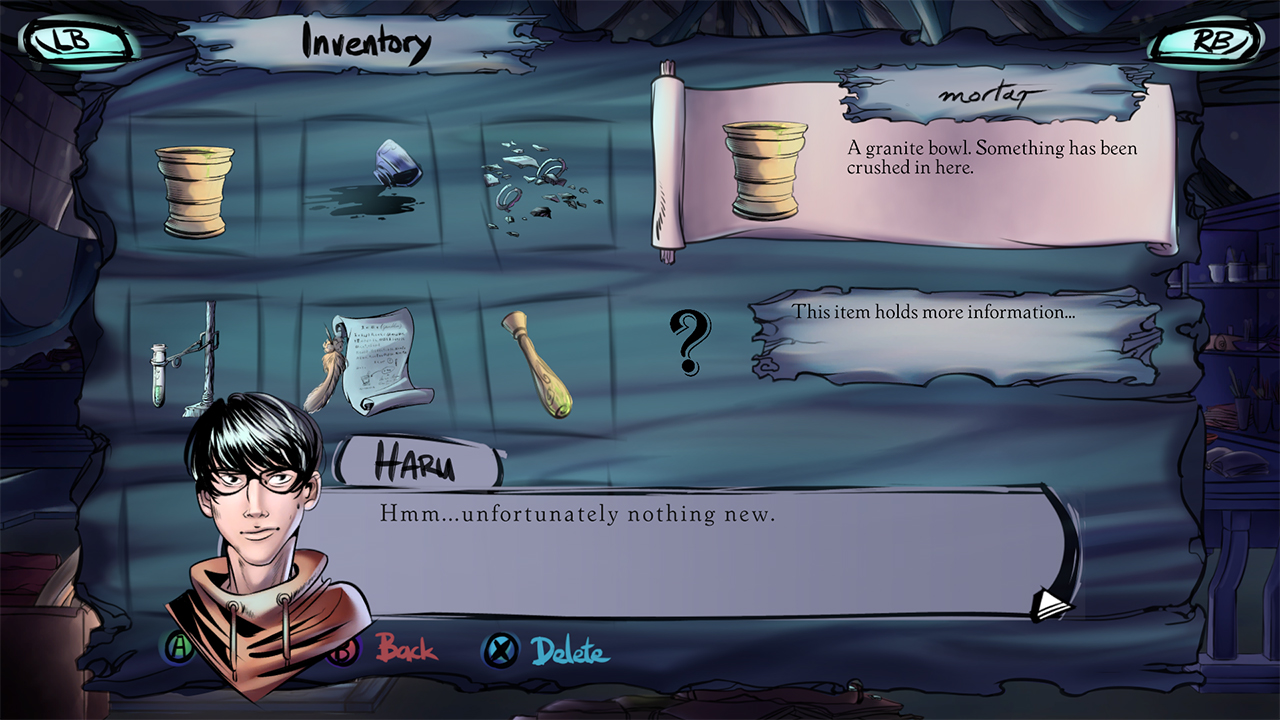 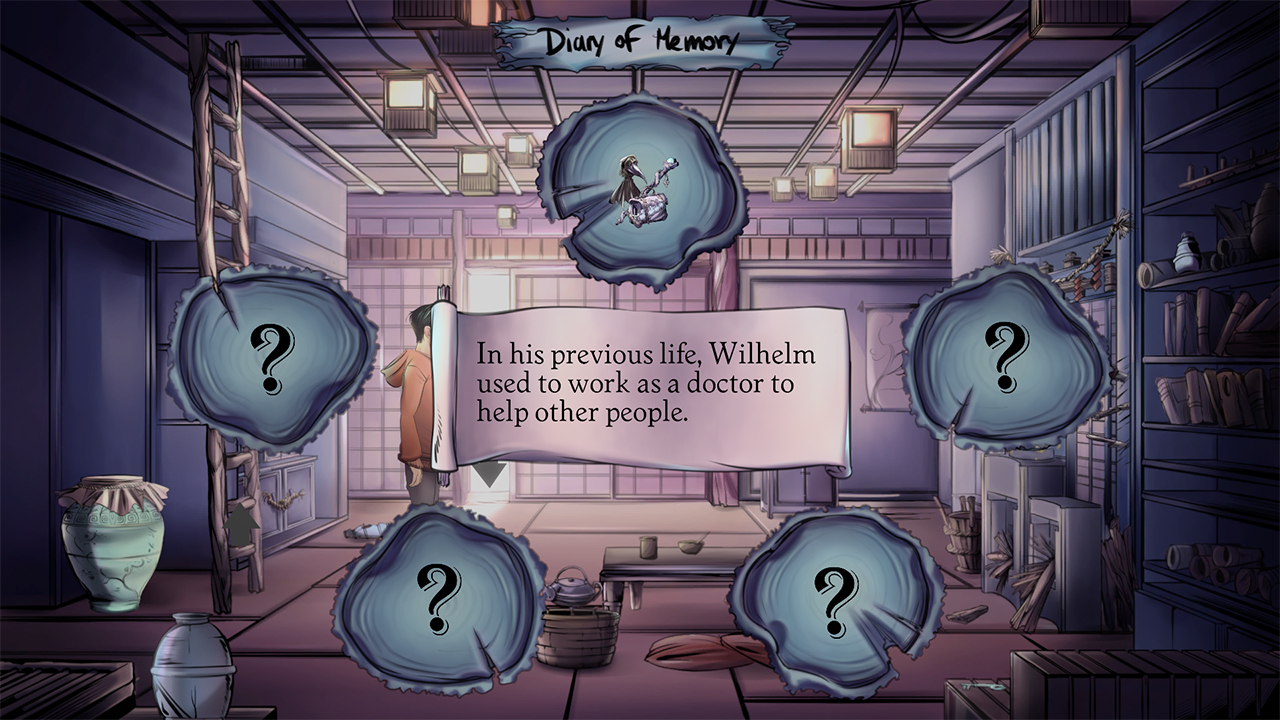 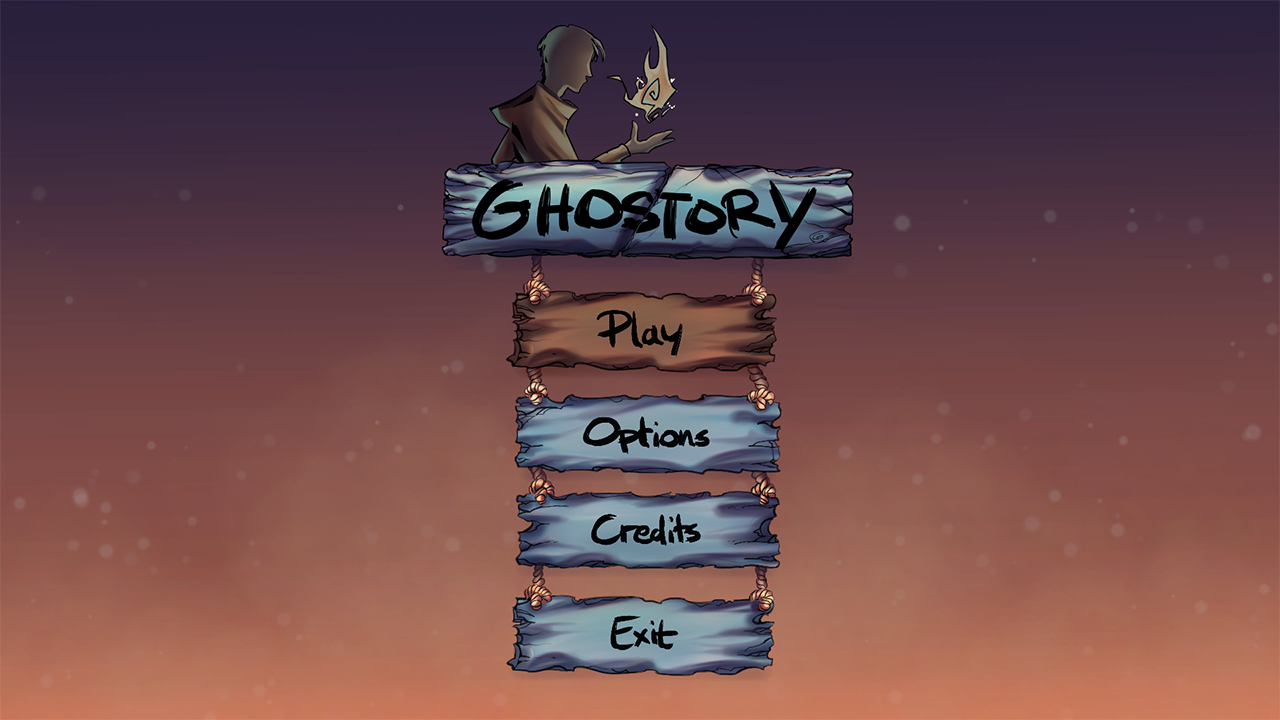 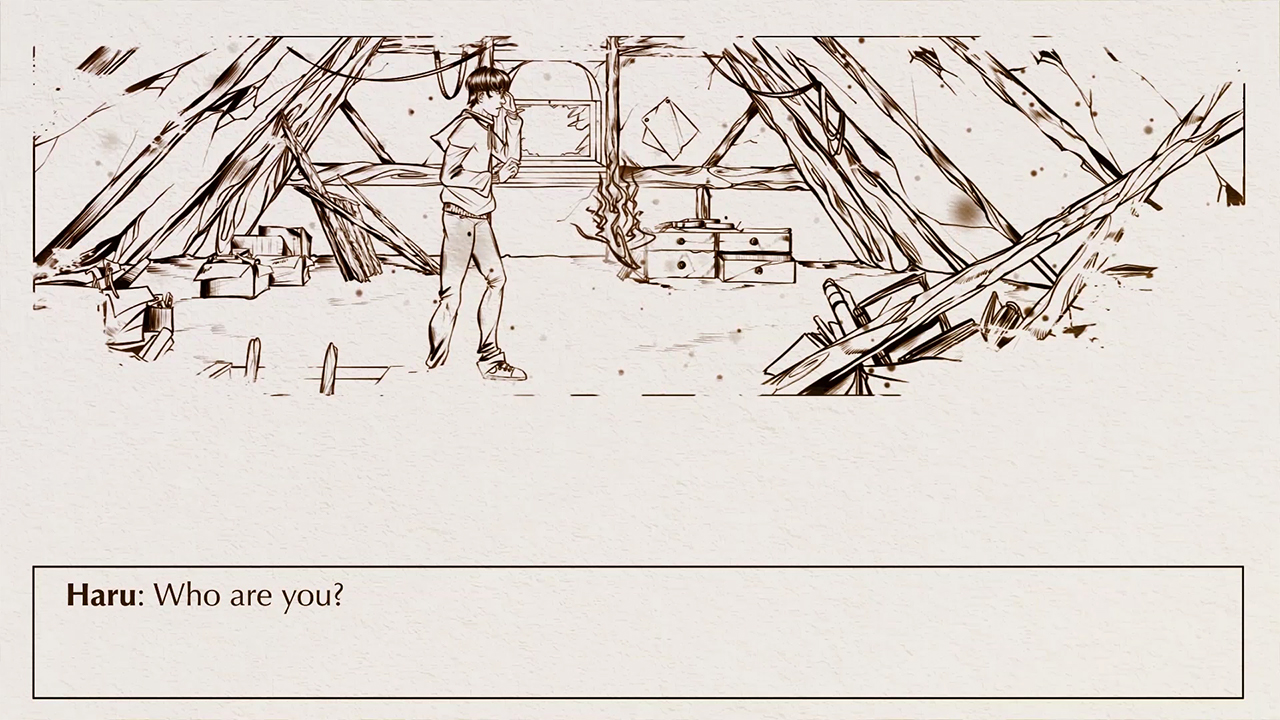