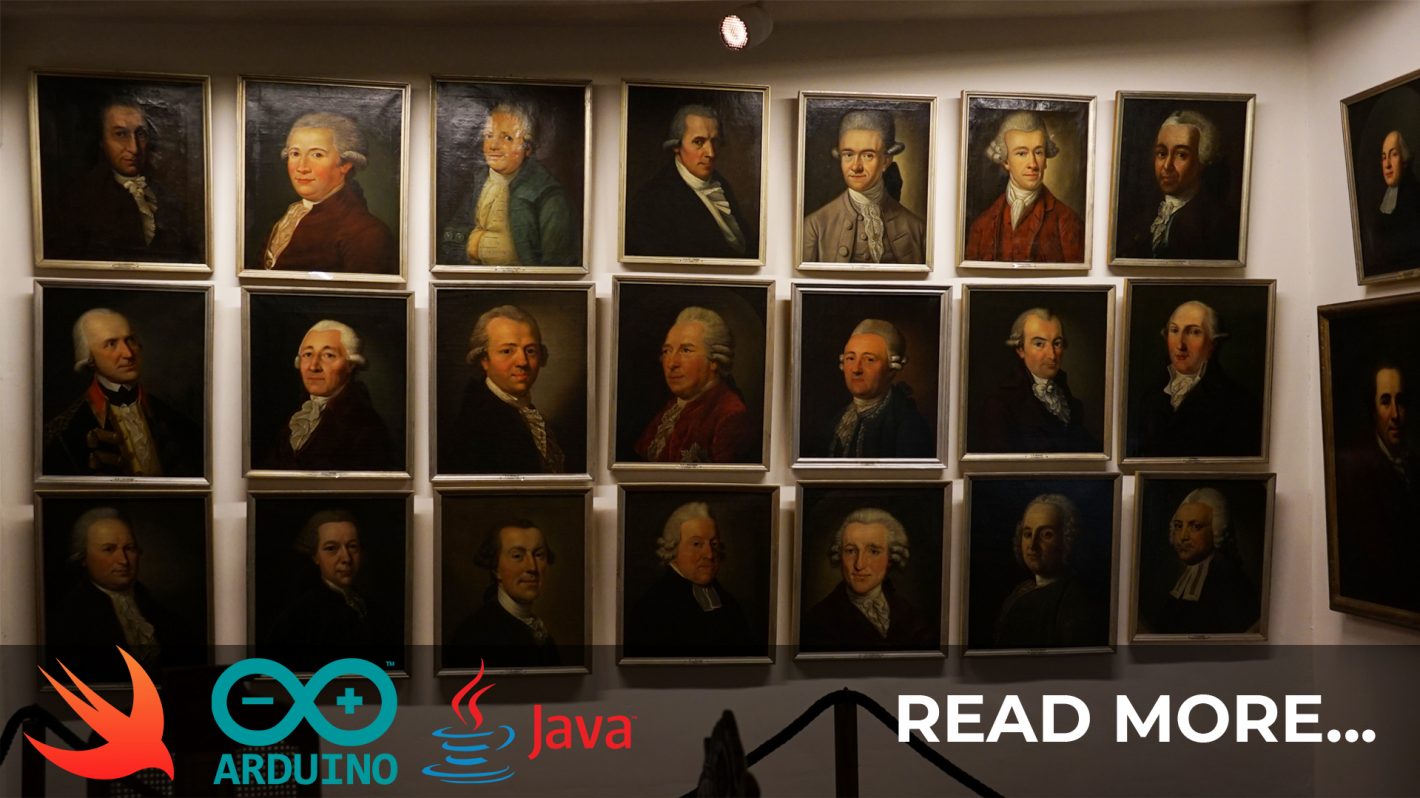 This project was part of my studies during the 5th and 6th semester at the Harz University of Applied Sciences. It was a cooperation between the University and the design agency “IdeenGut” for the literature museum “Gleimhaus” in Halberstadt, Germany.
This project was also supported by the state of Saxony-Anhalt as part of their program “Sachsen-Anhalt DIGITAL“.

The exhibition has been opened at the “Gleimhaus” museum since April 2, 2019, as this was a consecutive project and got finished by the next group.

An article about the finished installation can be found here: Link

We worked in a group of 7 (6 students and our professor) to develop a speech recognition based system that allows visitors to interact with portraits of known minds of the Age of Enlightment, e. g. Schiller. In memoriam of Gleim the visitor shall be able to greet a portrait and start a “conversation” in wich he can ask questions about multiple topics and get a feeling of personal interaction.