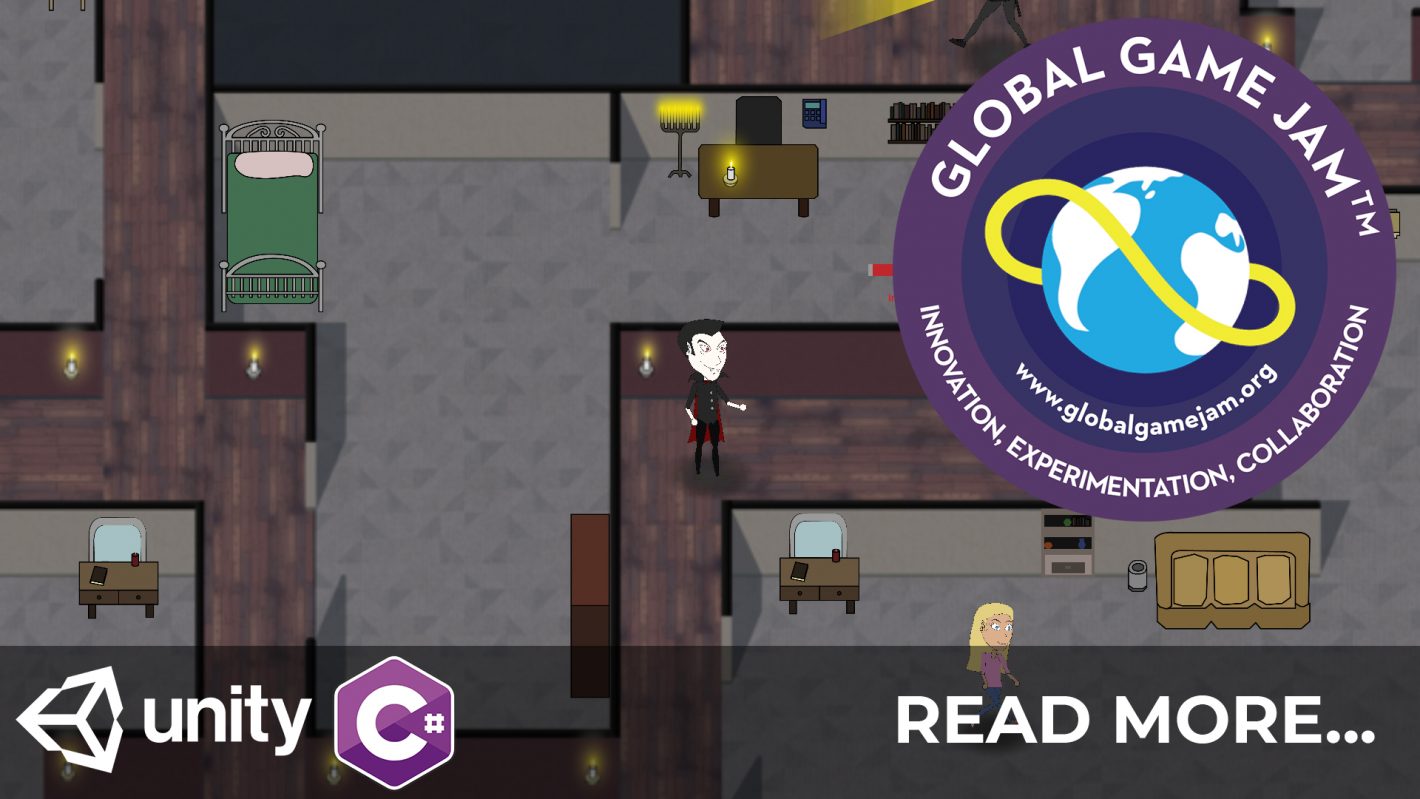 Is there a game after death? Yes! And as a newborn vampire. . The era of vampires is slowly coming to an end, but you are their newborn major hope, who will help the ancient vampire family to regain their power. Sneak tactically through a large hotel and turn all guests into cruel vampires who will be your loyal servants once and for all. But watch out! Living on the dark side can be difficult, because the watchmen are alarmed and want to hunt you down. Move tactically and quietly and regularly quench your thirst! Prove yourself, create yourself a bug army of vampire servants to save the era of vampires and finally make your father proud! BE THE NEXT VAMPIRIZER! 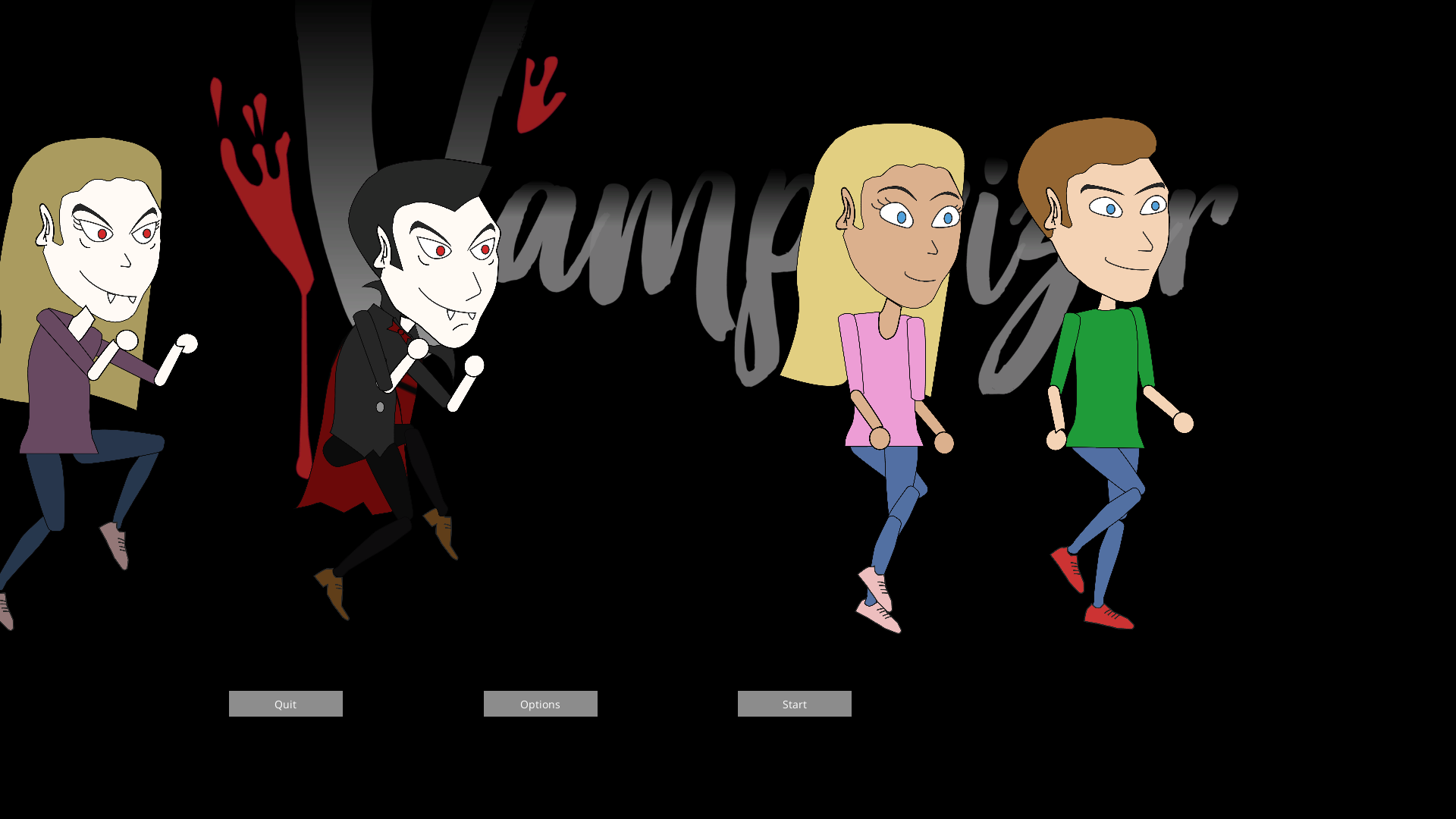 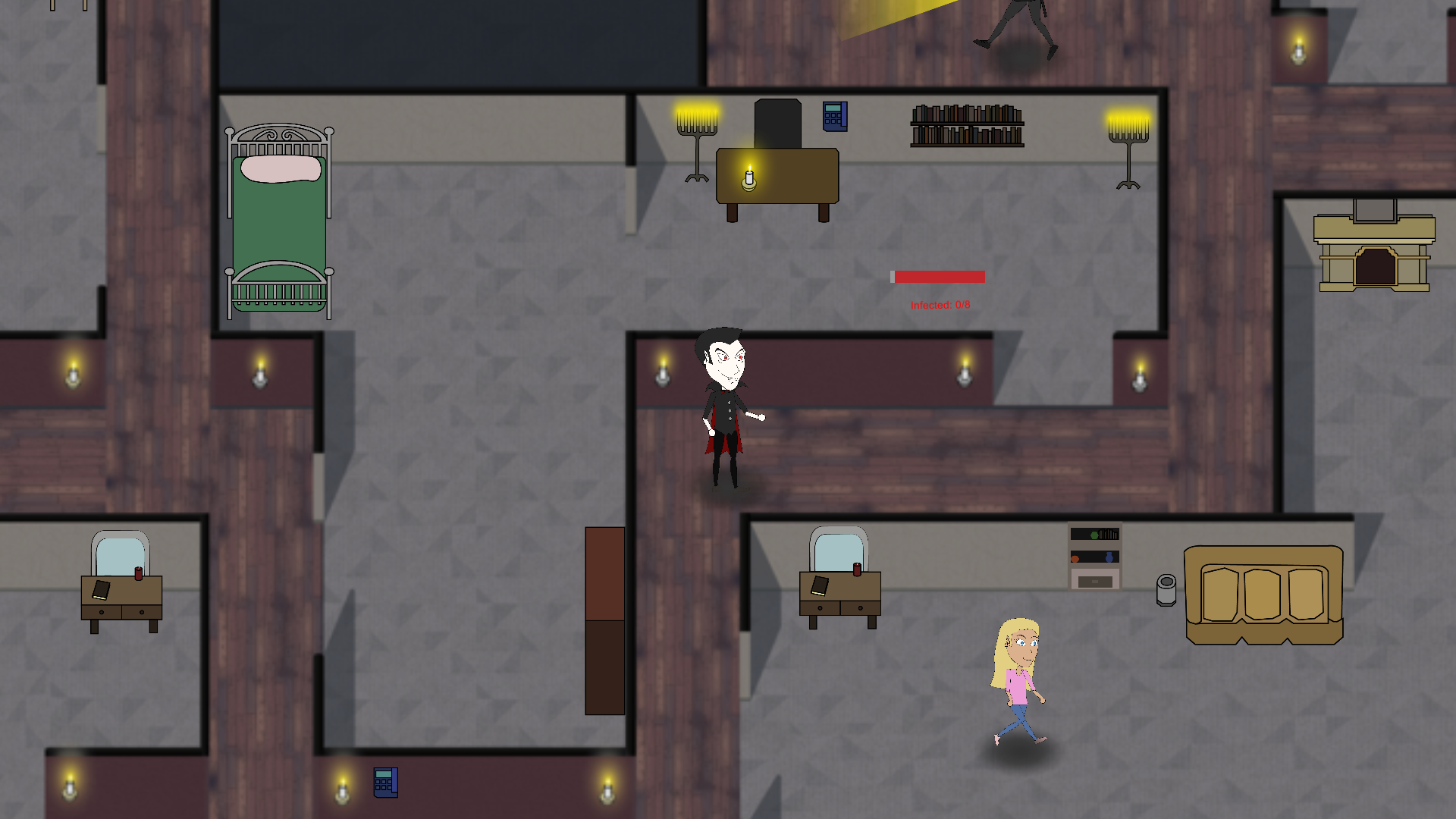