GLTCH was developed as 2 man project over the course of 1 semester as part of the Masters module “3D Design & Dynamics”.

The game is focused on various properties of in-game objects that can have wrong values, such as objects being distorted, NPC’s behaving incorrectly or missing materials.

Most of the environment and terrain was modeled by ourself within Blender with the only exceptions being stones and some smaller props (e. g. barrels).

I also wrote the extra shaders we needed with Unity’s Shaderlab/HLSL. 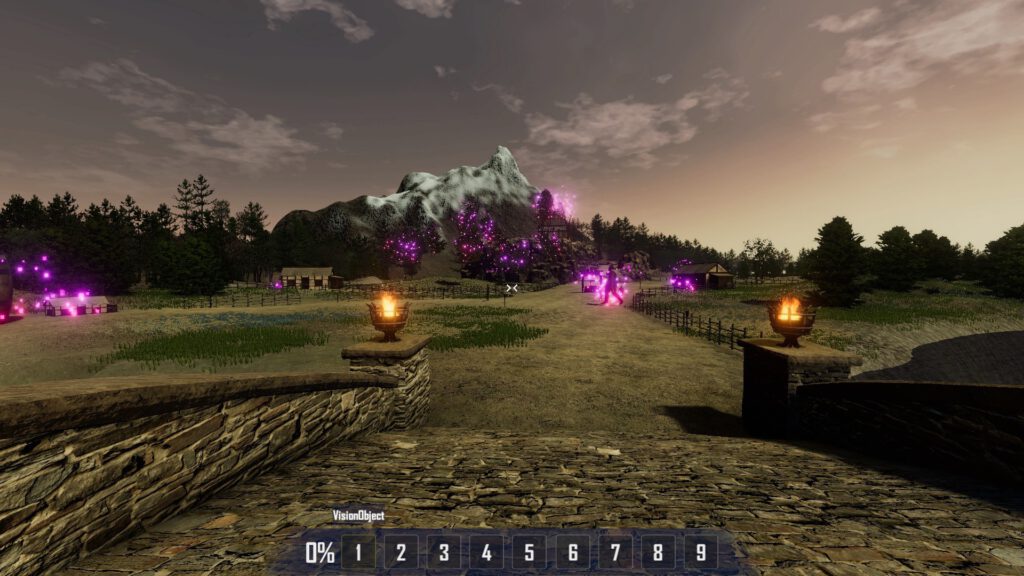 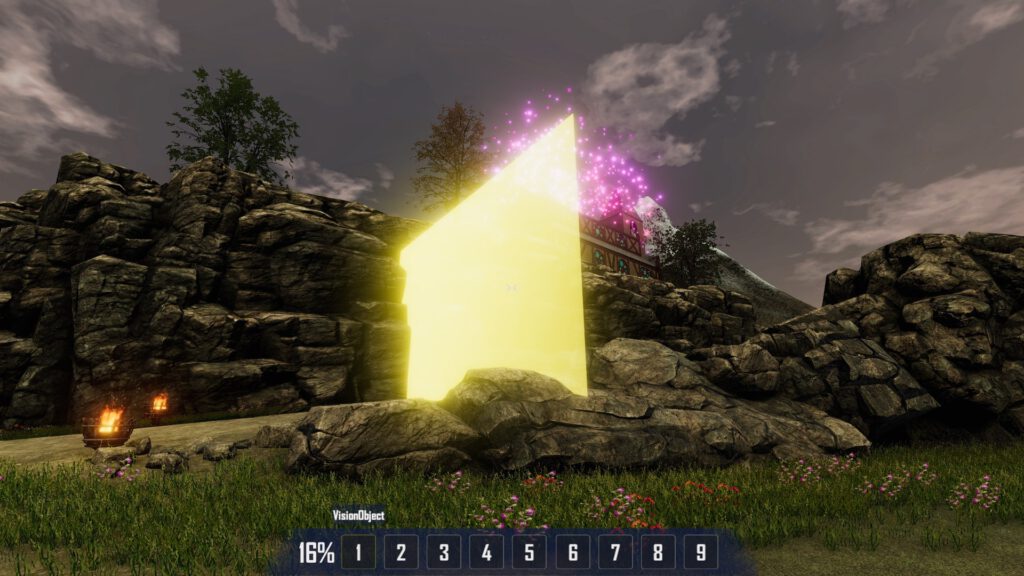 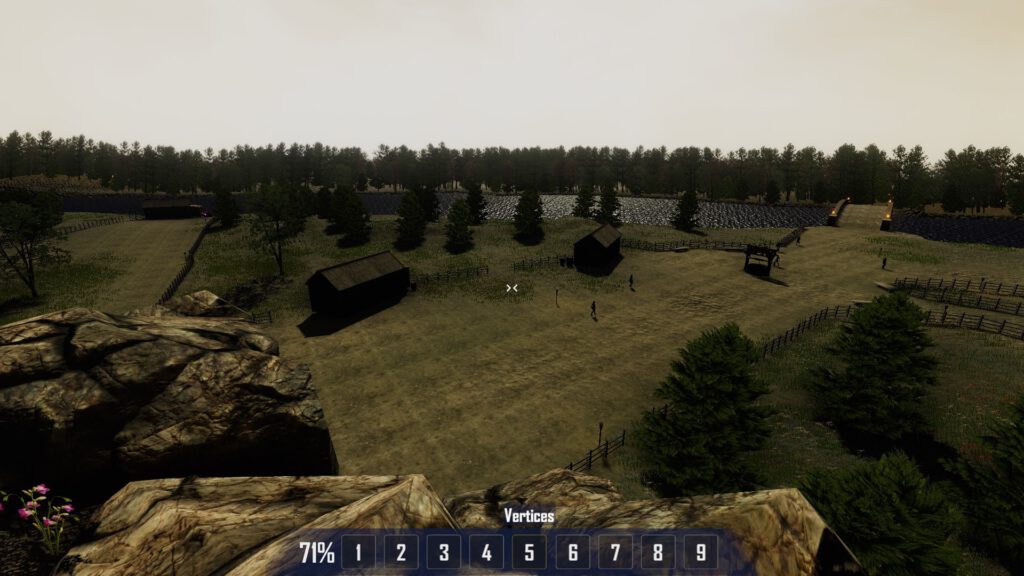 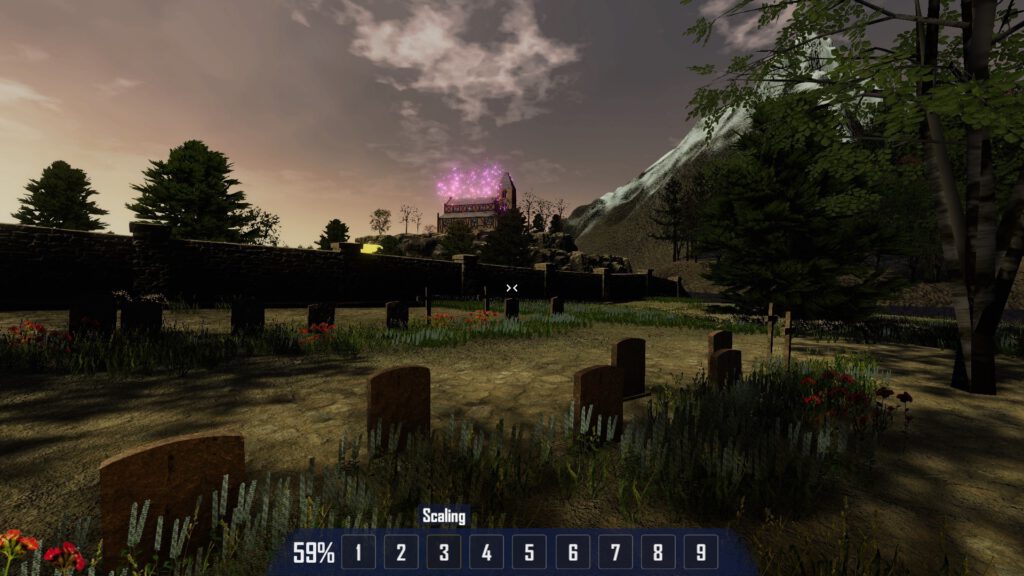 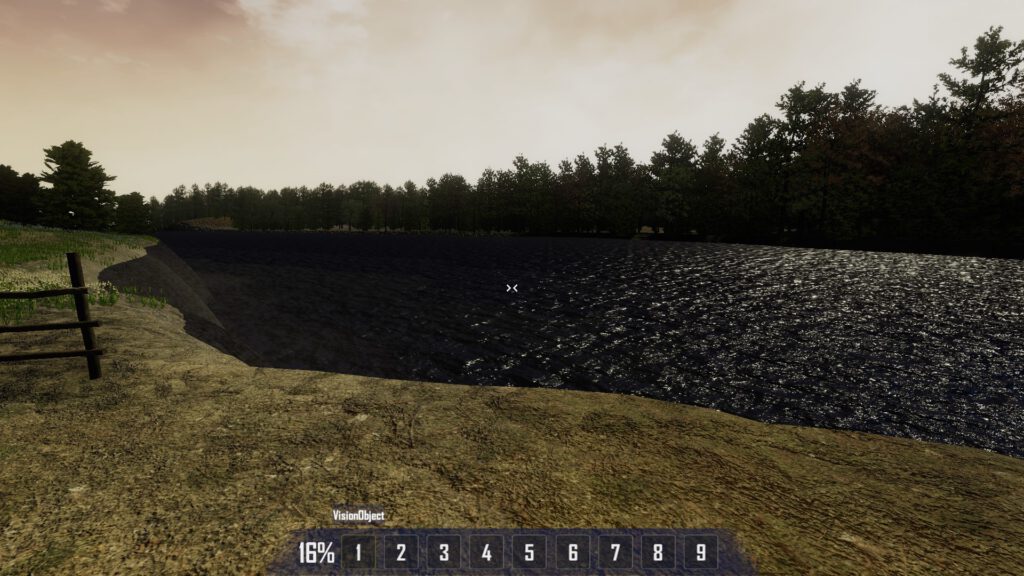